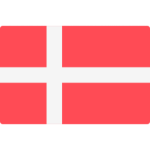 Russia meet Denmark at the Parken Stadium (Copenhagen)  in the EURO 2020 Group B Round 3 match and the game kicks off at 8 pm (UK) on Monday, June 21. Read our reason for Russia vs Denmark prediction and betting tips. 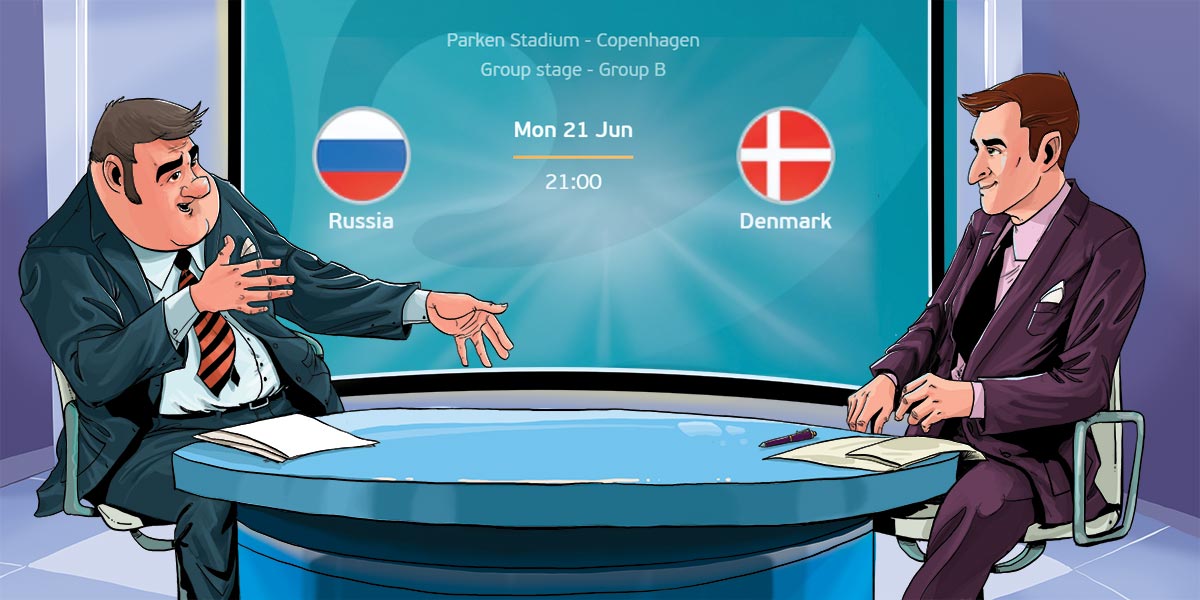 It has been a fairly decent group campaign by Russia to this point, as they sit second in Group B. They lost on the opening matchday, but bounced back with a much-needed victory against Finland. In a cagey affair, there was only one goal between the sides, with Aleksey Miranchuk scoring in first-half injury time. The victory was needed to keep their hopes of progression alive, as a draw or win for Finland would have kept them in a strong position. The Danes, on the other hand, need a win at any cost this Monday to have any shot at progressing to the knockouts. Based on Denmark’s performance against Belgium, they could ruin the Russians’ chances here, even though it’s unlikely  Danes will end the group stages as one of the best-placed third-place teams, even if they win.

RUSSIA TO TRY TO TAKE ADVANTAGE OF THEIR DESPERATE OPPOSITE NUMBER

Russia recovered from a 3-0 drubbing by Belgium to beat Finland 1-0 in Saint Petersburg thanks to a lovely strike from Aleksei Miranchuk. Finland were a touch unfortunate to have a fine Joel Pohjanpalo header ruled out for offside but the hosts were superior overall. Magomed Ozdoev, Vyacheslav Karavaev, Aleksandr Golovin, Rifat Zhemaletdinov and Daler Kuzyaev all went close to increasing the advantage.

Russia enjoyed the domination in the game against the Finns, with 59% of the possession and 14 shots. They limited Finland to a single shot on target, but they did ride their luck as Finland had a goal disallowed by VAR. Russia took only partial advantage of being at home in their first two Euro 2020 group matches, but a draw here in Copenhagen could be enough to see them qualify via second place.

TIP #1: Russia showed enough to suggest they can test Denmark’s defence as well but they conceded 10 goals in Nations League and World Cup away defeats over the past seven months. Looking at the Russia vs Denmark odds, both teams to score seems like a good shout.

It was a hugely emotional night in Copenhagen on Thursday evening, as Denmark played for the first time since Christian Eriksen’s collapse on the opening night. There would have been very few dry eyes in the house, as play was stopped after ten minutes to honour the Danish attacking midfielder. Before that, the Danes had gone ahead through Yussuf Poulsen, who found the net after just two minutes.

Denmark can obviously be forgiven for a surprise 1-0 loss to Finland after what happened to Christian Eriksen and they played like an inspired outfit versus Belgium. They were easily the better team in the opening period at this venue. Unfortunately, half-time substitute Kevin De Bruyne turned things around by setting up Thorgan Hazard for a tap-in before netting himself. Denmark recorded an impressive 21 shots in the game, but still somehow managed to lose.

TIP #2: Barcelona forward Martin Braithwaite came close to snatching a late equaliser versus the Red Devils and looked lively throughout that game. For our second tip we are backing him to score at any time here.

Scroll down for our final Russia vs Denmark prediction!

Denmark deserve great credit for their performance in defeat versus Belgium and can hopefully still qualify from Group B by beating Russia. A lively atmosphere is assured again at Parken Stadium in Copenhagen and that spells trouble for Stanislav Cherchesov’s poor travellers. In what promises to be a cracking contest, we favour the Danes to emerge victorious from this match.

Final BettingKick’s Russia vs Denmark prediction is: Denmark to win.

YOUR TIP FOR Russia VS Denmark